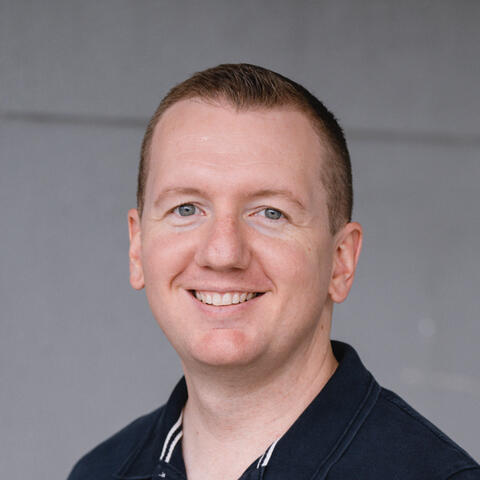 Mike Boyd is the co-owner and CEO of the Vroom Group, Founder of Prosura Insurance, Investor at Mudbrick Capital, Host of The Business of Family Podcast and an active YPO member.

We are headquartered in Brisbane, Australia with regional operations based out of Singapore, Hong Kong, the UK, USA and Philippines.

We've been the market leader selling Rental Vehicle Excess (RVE) Insurance within Australia since 2014 and are now bringing new products to market in New Zealand, Singapore and across Asia.

Hiccup Insurance rebranded as Prosura in early 2020 to align with our expanded set of insurance products offered right across the Asia Pacific region.

We build, buy and operate businesses and real estate.

Mudbrick Capital seeks to invest in alternative assets including private equity (SMBs), cash-flowing digital businesses (Micro PE) and commercial and multifamily Real Estate. We participate as a GP or LP on a deal by deal basis.

Please reach out if you have an interesting deal to discuss. 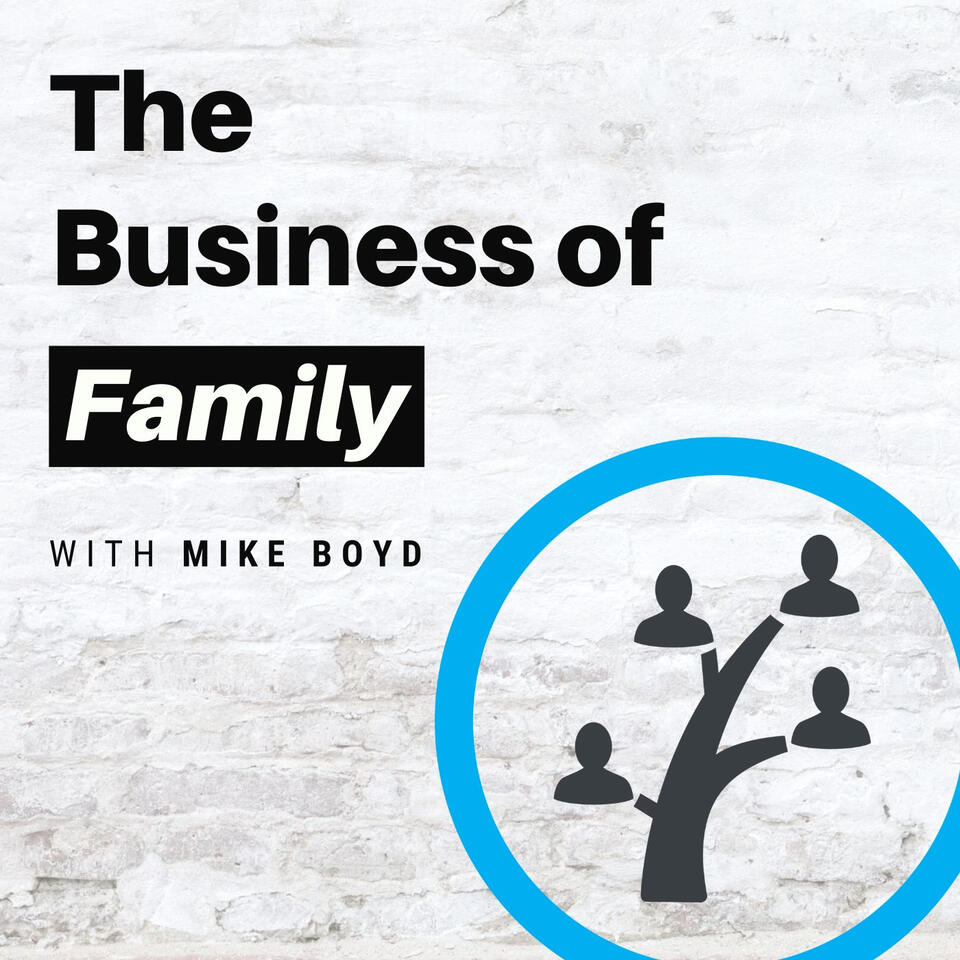 I interview successful families and their advisors to learn how they steward their wealth across generations, managing succession issues to "keep it in the family". Very few families do the work and even fewer make it beyond the third generation.

The most successful families cultivate and collect values, stories, knowledge and resources to pass on to the next generation. Their systems and processes to do this are very intentional.

Young Presidents Organisation (YPO) has been incredibly impactful on the trajectory of my business, personal and family life since I joined in 2016.

I've met brilliant, kind and generous members all over the world and grown to appreciate what it means to share in "Only in YPO" experiences.

"YPO is the global leadership community of more than 29,000 chief executives in 130 countries who are driven by the belief that the world needs better leaders." 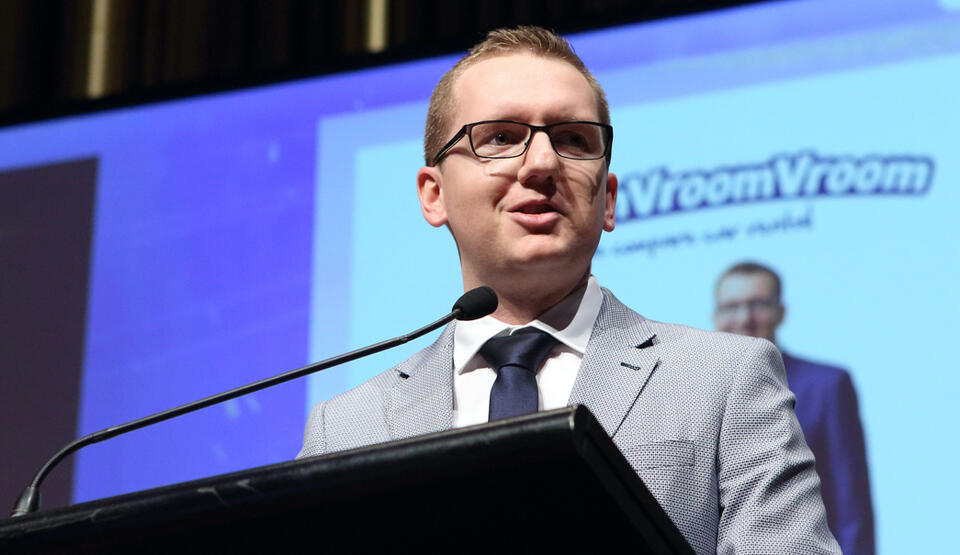 I speak on topics related to business, entrepreneurship, leadership, management and the digital economy. I have been speaking publicly for over 10 years and have keynoted, emceed and presented at countless functions, seminars and conferences throughout this time.

If you would like more information about having me deliver a presentation to your group, please send me a direct message.

Recent Media
2020: Scott Kilmartin interviewed me live on TickerTV from [12:43] on the Covid impact to the car rental industry, my story selling beer kegs when I was 17, Investing Permanent Capital with Mudbrick Capital, and Why I started The Business of Family newsletter.2020: Dru Riley featured Mudbrick Capital at the top of his list of Micro PE Trends, which was later syndicated on the IndieHackers Forum.2019: I was interviewed by Alex Bridgeman on the Think Like An Owner Podcast about my foray into Micro Private Equity investing via Mudbrick Capital.2018: I was interviewed by Simon Dell on the Paper Planes Podcast. I share a number of my early entrepreneurial stories, some insights into the Vroom business and what's happening in digital marketing. Listen to the episode here, my interview starts at [31:40].
Mike's Biography

"Growing up in Brisbane, Australia, Mike started his entrepreneurial career at age 11 selling lost golf balls and didn’t look back, going on to (co)found no less than 7 businesses before the age of 25.

Mike started advising VroomVroomVroom back in 2011 before quickly spotting untapped potential to scale the business. In mid-2012, he became a shareholder and ascended to the CEO role.

Sign up to start receiving my weekly email which includes:

Subscribers will also receive access to all past issues.

I'm responsive on Twitter with open DM's at @MikeBoydAlternatively, please send me an email using this form. 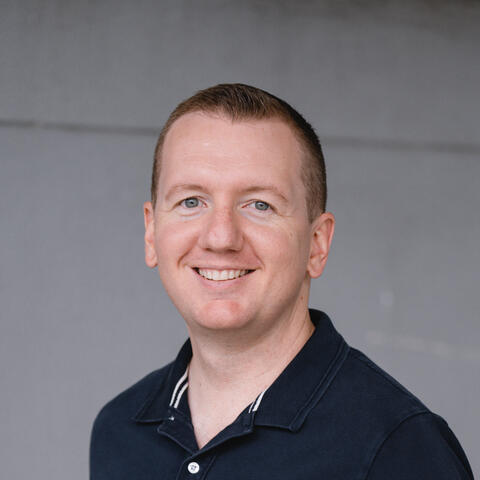 Interests?
I'm passionate about great quality espresso coffeeI love to escape to Queenstown, New Zealand every winterI love nice cars with a soft spot for 911's and Aston'sI’m a frequent flyer and an amateur aviation enthusiastI value education and learning 100x more than entertainmentI'm inspired by multi-generational businesses and the families who steward themA nice bottle of red wine solves most challenges & celebrates all wins
You can get in touch with me here.

Growing up in Brisbane, Australia, Mike started his entrepreneurial career at age 11 selling lost golf balls and didn’t look back, going on to (co)found no less than 7 businesses before the age of 25.

Mike started advising VroomVroomVroom back in 2011 before quickly spotting untapped potential to scale the business. In mid-2012, he became a shareholder and ascended to the CEO role.

In 2014 Mike and his wife Claire co-founded Hiccup Insurance (now Prosura) to fill a void in the car rental excess insurance market. The business has grown to #1 in Australia and now underwrites product through many B2C & B2B distributions channels.

In 2015 they completed a management buyout of the remaining Vroom business and today own the collective "Vroom Group" with one partner.

Mike is a relentless innovator and is always trying to find new ways to innovate and solve problems using technology.

He studied Bachelor degrees in Business and Applied Science at the University of Queensland (UQ) and was awarded the 2015 Distinguished Young Alumni Award for his early accomplishments and achievements.

Mike has been an active and engaged member of Young Presidents Organisation (YPO) in Australia and Singapore since 2016.

Since 2017 Mike, Claire and their two children have called Singapore home, and plan to base themselves there for the foreseeable future whilst overseeing their interests globally.

Mike now dedicates a portion of his time to managing investments in alternative assets via the family's investment vehicle, Mudbrick Capital.

Sign up to start receiving my weekly email which includes:

Going the DistanceShirtsleeves to Shirtsleeves in 3 GenerationsRaising Happy, Healthy & Ambitious Children of WealthFamily Constitutions - What are they? What's in them? (Subscribers only)Subscribers receive access to all past issues. Sign up now.

Thank you so much for subscribing - I hope you receive a lot of value from the content.

There's one last step - please check your email and confirm your subscription to complete the sign up.

I like to think of this newsletter as the start of a conversation, so please hit reply to any of the emails and introduce yourself - I'd love to hear from you.

See you in your inbox soon,